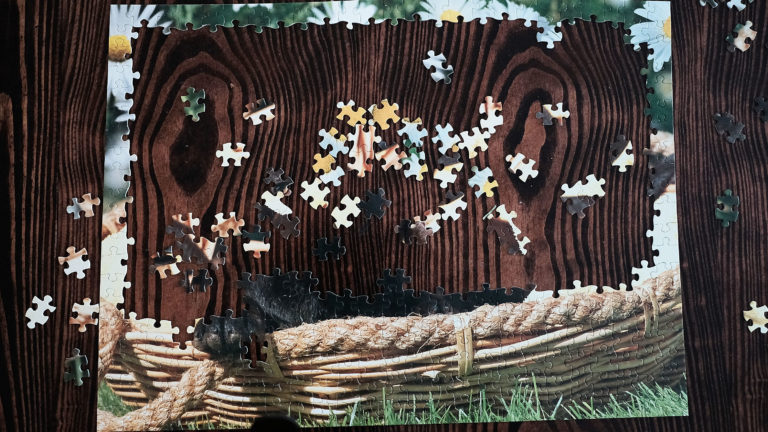 Lost among the headlines of opioid addiction and overdose deaths are the many quiet stories of recovery.

An estimated 22 million Americans — that includes the three of us — are in recovery from opioid and other addictions. We say “estimated” because states and the federal government don’t track recovery like they track addiction rates or overdoses.

Oregon, recently ranked last in providing mental health and addiction treatment services by Mental Health America, and almost last in terms of adults needing but not receiving treatment for substance use disorders, is about to change that. We urge other states to follow.

In the midst of a serious addiction crisis, in which 72,000 people died from overdoses in 2017, it can be easy to forget that recovery is not only possible but is the reality for nearly 10 percent of U.S. adults. Losing sight of that can skew public policy and funding priorities to narrowly focus on preventing deaths instead of aiming more broadly to both reduce unnecessary deaths and promote long-term wellness among the 20 million Americans who have a substance use disorder — barely 4 million of whom receive treatment.

Since 1971, the Substance Abuse and Mental Health Services Administration (SAMHSA) has tracked the rates of substance use disorder in all 50 states and the District of Columbia. The tool it uses, the National Survey on Drug Use and Health, is invaluable for measuring tobacco, alcohol, and drug use, as well as mental health and other health-related issues. But it has never included questions related to the most positive outcome of having a substance use disorder — recovery from it.

Filling this gap has been left to researchers like Harvard University’s John F. Kelly, who directs the Recovery Research Institute, with work like the National Recovery Study. Kelly’s study has one critical limitation though: It provides recovery rates only at the national level and leaves out regional and local estimates.

That’s what makes state reporting so important. More accurate numbers about recovery could provide information on the success of expanding treatment for opioid use disorder and help state policymakers decide where to direct increasing federal aid for addressing the opioid epidemic. These state-specific rates could also be used to help monitor the success of new policies like Good Samaritan and naloxone access laws. Regularly collecting statistics on recovery could also give us a sense of accomplishment compared to the ever-increasing overdose rates since 2000.

Thanks to advocacy by Oregon Recovers and an executive order recently signed by Kate Brown, Oregon’s governor, that declared addiction to be a public health crisis in Oregon, a new effort aims to lower the state’s addiction rate and increase its recovery rate. The first goal of this strategic initiative is easily measurable, since the annual National Survey on Drug Use and Health provides state-by-state data on addiction rates. But measuring progress on improving recovery wasn’t possible — until now.

The state’s Public Health Division, in partnership with Oregon Recovers, plans to pilot a biannual measurement of recovery rates through the Adult Behavioral Risk Survey, to be done in collaboration with the Centers for Disease Control and Prevention.

The pilot will add three questions to the digital version of the survey, which is performed once in the fall and once in the spring. It will ask a sample of Oregonians 1) if they once had a drug or alcohol problem but no longer do; 2) if they identify as a person in recovery; and 3) what supports or resources they use to assist their recovery.

This kind of information will help state authorities, policymakers, treatment providers, and recovery community organizations better understand what is working (including large-scale investments in statewide addiction treatment systems via funds from the Comprehensive Addiction and Recovery Act and 21st Century Cures Act), what is not working, and how individuals with addictions and those in recovery can better be served.

States such as Pennsylvania, South Carolina, Florida, Nevada, and Wisconsin are beginning to explore similar initiatives, but many more states need to follow Oregon’s lead.

Given the logistics of trying to develop state-by-state initiatives to measure recovery rates, a more efficient approach would be for SAMHSA to modify the National Survey on Drug Use and Health so it can measure recovery nationally and deliver this information to states. That means the same things would be measured in the same ways in all states, ensuring that results about addiction and recovery are comparable across states.

As individuals in long-term recovery, we believe it is essential that federal, state, and local authorities begin shifting their focus from the problem of addiction to the solution of recovery by tracking recovery rates among individuals with substance use disorders. By following Oregon’s example and collecting this valuable information, communities hit hard by this crisis will have a more complete and nuanced picture of the effects local programs are having. That will help them achieve higher rates of success in treating substance use disorders and promoting long-term recovery — which should be held up as the norm and expected outcome for the millions of Americans living with active addictions.